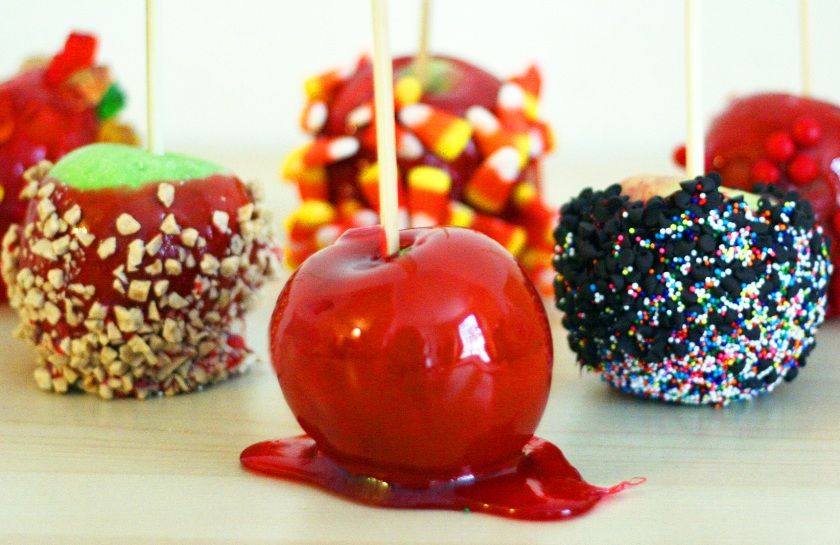 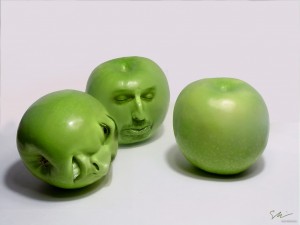 No day passes without reading news about Apple. There is always something about any of Apple’s products; Apple’s Mac, Apple’s ipad, Apple’s iPhone, Apples’s market share, Apple’s rivals, Apple’s technology revitalization etc.  Often I wonder why Apple is apple of newspapers’ eyes.

It is not modern people only who are always haunted by Apple’s news, people from all ages have also been taken up by Apple’s news. There are three apples that have shaped a brand new world and I bet, if they were not there, world would have not been the same as it is right now.

All people on earth are surely aware of Biblical Adam and Eve. And if not, let’s reiterate it in quick lines. They were relishing all the delights of heavens until they had a bite on apple. This apple gave them wisdom, knowledge and intelligence. But, as Aristotle says, with wisdom comes tragedy. So both Adam and Eve were banished from heavens and since then “this world” is abode of Adam and his sons. And daughters too!

Though this is most general version of the story and it needs a lot of authority to narrate this event. Anyhow, we would like to narrow down to our ‘Apple’. If there were no apple or Adam and Eve haven’t embarked on eating apple, would there be any world at all?

The second apple comes to Isaac Newton. This story tells that Newton was sitting under an apple’s tree; absorbed in his thoughts. Suddenly an apple fell down and struck his head. This stirred him to think about gravity. And he devised the law for gravity. If there were no gravitational law, what would be science like?

By his ice-breaking theories, Newton gave new zest and zeal to the Renaissance. Science broke the shackles imposed by traditional religions and contemporary politicians. Science became truly the spokes person of men of wisdom. Apple was there providing food for wisdom.

The third apple is Steve Job’s Apple. Adam’s bite to Apple and Steve Job’s byte to the apple are two historic events. One brings man into world and other brings life into man.  Apple brought iMac and iPad and iPod and iPhone. Our modern world is shaped by Apple; at the least, the one that we are right now. Whether it’s about music, pictures, making calls, using internet or it’s about desktop PCs, ground breaking innovations, life changing improvisations, Apple is always the initiator.

Besides, music and updating your status on Facebook, think about dollars and dimes tied with Apple. According to Second Quarter results reported on 24 April, 2012:

Apple has sold almost 60 million units of various products sold during March quarter and this selling led to $ 14 billion cash flows. These two lines are enough to tell the story.

In short, where there is life and people, there is apple. Throughout the history of mankind, apples have held incredible importance -- giving birth to varied emotions; sometimes tempting, sometimes productive, sometimes  destructive and at other times all at once.

So we are right to say  “Byte into an Apple”.