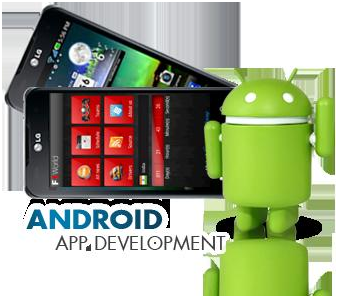 Android is an operating system specifically introduced for mobile devices such as smart phones and tablet computers. Android is based on Linux Kernel - a Computer operating system. Google has played the key role in developing Android soon after the take-over of Android Inc. For development of Android the Google formed Open Handset Alliance. It was a corporation of more than 80 different organizations including some famous software and mobile handset companies. The Google released the code for the advancement of Android mobile applications as an open source. After developing Android, a project named Android Open Source Project (AOSP) was allocated for further maintenance and improvement of Android

Android Mobile Applications empower millions of smart phones, tablet computers and other portable devices. People around the globe are using these mobile apps for their ease. A large number of affiliates are developing mobile applications to cater the global need

Android Applications include Android Mobile Phone applications and AndroidTablet applications. Android facilitates all the portable devices and provide them with the required applications as it has become the world’s most accepted and approved mobile platform. Following are the key features of Android mobile apps

Android browser makes the web immediately available at your smart phone or a tablet. One can visit more than one page at once through Android mobile application. The applications allows private portal where one can browse in privacy and can synchronize the web pages. These browsers also provide the saved web pages and articles when one is offline. It’s very easy to read the articles and blogs during travelling and moving abroad with Android Tablet Applications

Android applications are equipped with the advanced feature of Google maps through which you can easily finding your way with the help of places, navigation and street view

Androidcan recognize the voice of its user. Through voice recognition the user can give instruction to the device and the device can type e-mail messages, text messages and website addresses.

Android knows the art of photography as it makes easy to capture, refine and share photos and videos quickly. Android mobile apps allow you to share the desired photo without switching apps and losing your original data

Android has eliminated the cumbersome method of typing passwords for the security checks. Android mobile applications have based the security check on the facial recognition technology. Your device can be locked and unlocked just with your face. All you have to do is hold your smart phone or tablet computer, switch it ON and look at it. 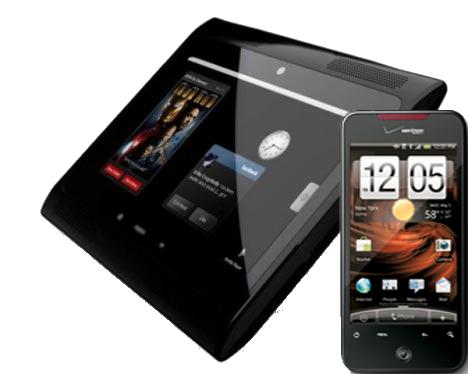