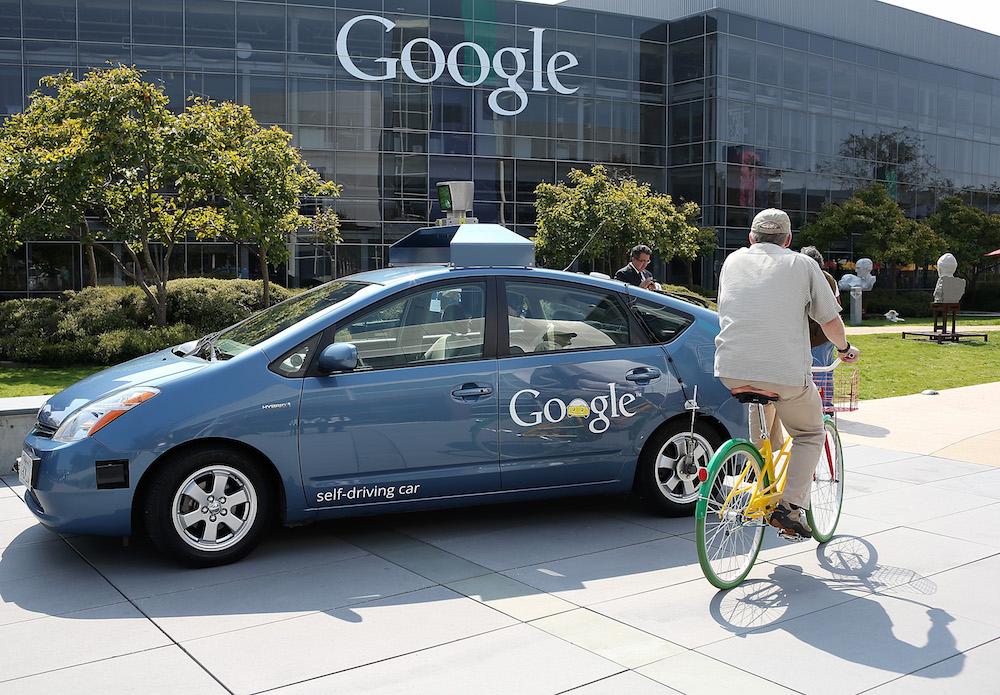 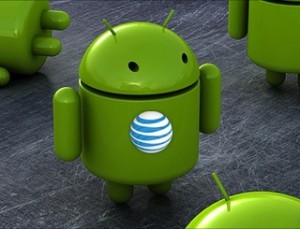 Things are getting twitchy for mobile carriers. Often they are held responsible for the things that they are not for and other times they mire themselves with the jobs that are not theirs. AT&T’s CEO Randall Stephenson also, the other night during a Q&A session, held out as Aunt Sally by his naive answers.

Questioner wanted to know why customers aren’t getting their Android updated and Randall amazed everyone by holding Google responsible for not providing updates. Google decides, adds Stephenson, what platform receives update and when. As we all know that Google open sources Android and then makers get it with drivers and overlays on their devices. Finally, carriers stamp the OS working on the device.

On knowing AT&T’s statement, Google’s spokesman said that perhaps AT&T’s CEO has no idea of how Android phones get updated. Google’s official stance over the issue is:

Mr. Stephenson’s carefully worded quote our attention and frankly we don’t understand what he is referring to…. Google has always made the latest release of Android available as open source as soon as device based on it has launched.

As far as this fuss is concerned, this may take many turns but the main point is still hanging in between. ‘Why Android phones are not getting update’? Getting OS updated does not primarily means to add some gawd new features. Most of the smartphone users are complaining smartphone malware. It means that when we are not having an update, we are to carry the bugs that release brought with it. Who holds the key to this problem….. No one is going to take responsibility!

Ever since world has seen this overnight shift in global market, business men are seen scratching their heads in confusion. Perhaps things such as should I go f....