Digg Bought Up By Betaworks — Can It Be A New Beginning For Digg? 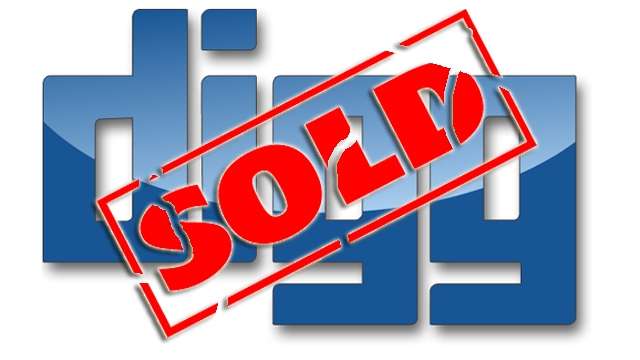 Silicon Valley has grown too much mechanical and complex that single business idea can take any start up to the pinnacles of glory and likewise a simple act of negligence can get any sky dwelling company, smeared into dust.

Last week, NYC based Betaworks acquired social news site Digg with all its lock, stock and barrel for $500,000 only. Started in 2004, Digg once used to be one of the best sites for news and visitors from all over the world used to visit it.

Betaworks plans to get Digg mixed with a new start up News.me. News.me started last year and sends its users a newsletter covering all the content shared by their friends on Facebook and followers on Twitter.

Twitter and Facebook were the ones who blew the hardest blows at Digg. In 2008, Digg got 30 million visitors and during those times, it was a 2 digit million dollar company. It was estimated to be valued at $150 million and according to some rumors, Google also once had a mind to buy Digg for $20 million. And now…..!

One of my friends at TC summed all this story with a crispy lesson, ‘ When you are hot, play your hand. Waiting too long and the fine wine spoils quickly’.

‘Betaworks is a company that is invested in technology services. Betaworks is also the brain behind Bit.ly, the link-shortening service, and News.me, an iPad-based news aggregator developed in together with The New York Times Company. Betaworks plans to develop a new unit which would combine the Digg assets and News.me and it also has plans to create a new version of Digg that would go hand in hand with News.me's iPhone/iPad applications John Borthwick, the founder of Betaworks would also act as the chief executive for Digg’.

Would this be a new start for Diggs or ……. ????
Share this Post:
⇐Facebook — How To Get More Likes, Shares & Comments On Your Posts? (Infographic)
Nexus 7, Kindle Fire and Surface Challenging Apple — Would iPad Mini Be A Success…?⇒