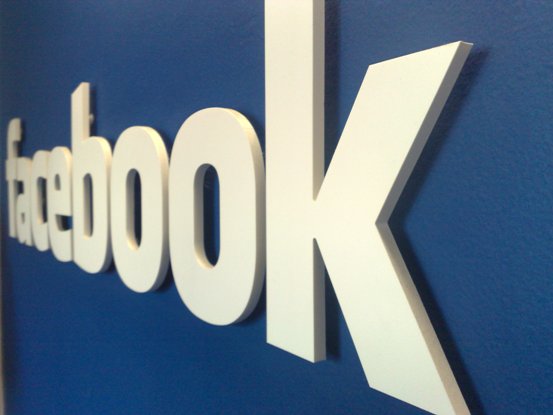 Facebook has been consistently under clouds ever since it ran public IPO. One wonders how can world’s largest technology IPO stands just at $ 30, only after 1 month of valuation. So, undoubtedly, Facebook is at its climax and we all know that every climax is soon followed by dénouements of events.

It has started. Yes, the news tells that Facebook’s chief technology officer and platform saga owner; Bret Taylor is leaving this summer. As company’s CTO, much of the technology impact of Facebook went through Bret’s desk. Bret Taylor is going to launch its startup with Google App Engine founder Kevin Gibbs.

Facebook had built quite extraordinary ‘employee tenure period’ record and its retention rate is still exciting for tech geeks, but it looks as if new wave of disintegration has started to rise right from the nucleus of the organization.

Facebook, currently, has more than 900 million active users and half of them use Facebook from their mobile devices. But, surprisingly, 50% of the active user base offers 0% revenue to the company. So, for how long Facebook can generate its revenue primarily from being prime internet marketing services’ portal.

Due to IPO fallout, Facebook is currently under modified hiring freeze and now new recruits are being boarded. Last to join the Facebook battalion were Apple’s engineers who would help Facebook in coming up with its own mobile device.  Anyhow, what would come next when Bret leaves Facebook, still offers some bright expectations for both users and company as well.

Big companies aren’t run on individual men only, it’s all rather about team work and though Facebook is currently feeling down and out for some good reasons, it’s hoped that being one of world’s largest tech firms, it would come up with more sustainable solutions.