Facebook Has Challenges to Face – Day late and A Dollar is Short? 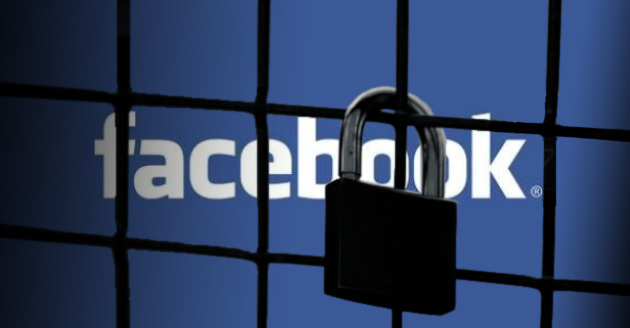 A billion users are hitching around Facebook and half of them are online at any time of the day. Does it suffice to say that Facebook needs not worry about its future or everything about Facebook is ‘cool’? Surely, Facebook is gestating some real bummers and sooner Facebook stamps these menaces, better becomes future of Facebook.
Blackballs and bans are always dangling over the Facebook. Several governments such as China, Iran, Uzbekistan, Syria etc. have banned Facebook on several grounds. Governments are getting strict in scrutinizing the flow and type of information being passed through internet and no wonder, Facebook is the only site that connects almost all the world at one place.

On the other hand, users have been permanently hollering about security and privacy issues. They say that their accounts have been compromised and then stuffed with adult content. In November 2011, 200,000 accounts were hacked only in Bangalore, India.

Mobile users have been rather like double edged swords for Facebook. Half of the Facebook users are mobile users. Mobile website design is rather different from the desktop website because smaller screens cannot fend for irrelevant content that user does not want to see at. So, any ads on Facebook mobile website would be red rag to the bull. This would substantially decrease the revenue that company always lurks at.

web development companies are much curious for the existence and future of Facebook because Facebook is not just a social platform any more, it has become a world. A portal that single handedly connects the whole world at one place.