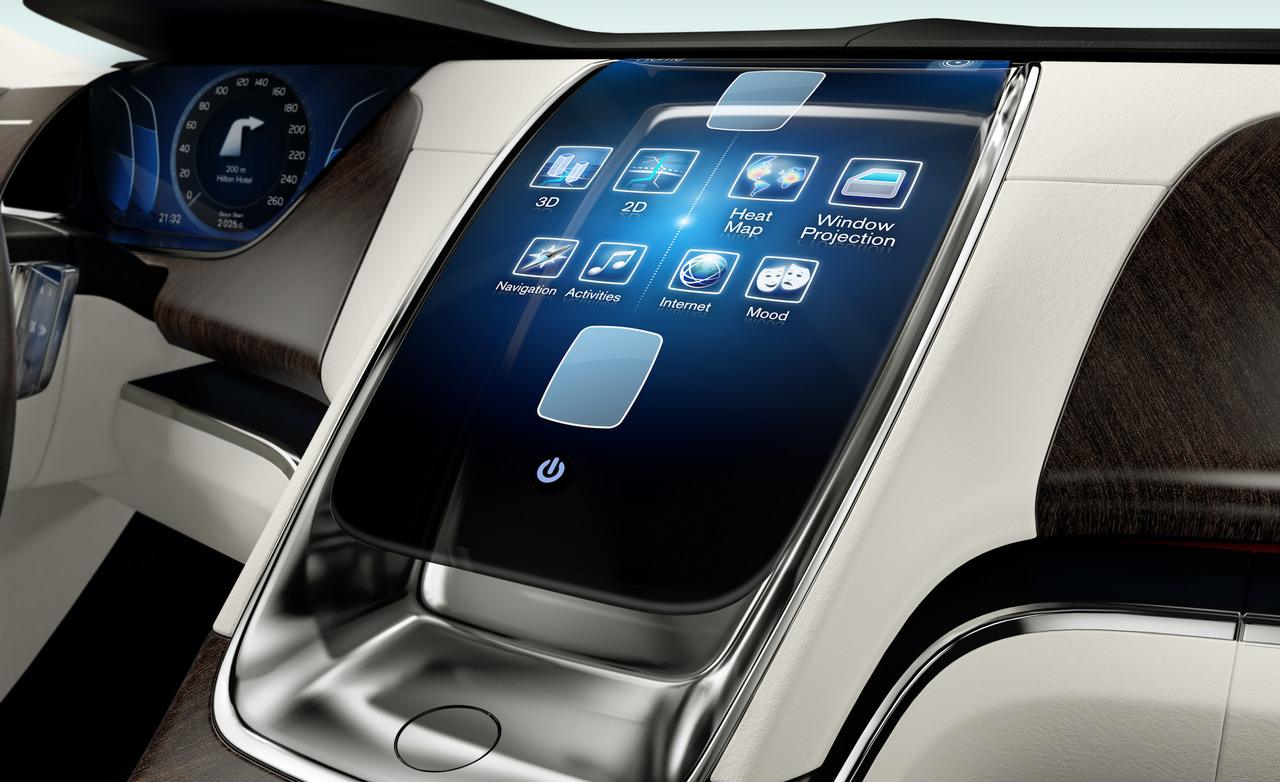 Lock, stock and barrel of the past has turned into modern smartphone, internet connection and vehicles. Today, let’s talk about the ‘how future vehicles would be influenced by digital technology’. What if modern cars could also be used to broadcast messages, talk with friends, communicate with other vehicles, warn the intruders, avoid accidents, and (most importantly fly)? The last in the list above is related to aerodynamics and I won’t dig further into it, but the rest of the features are related with digital technology and artificial intelligence in particular. So lets stretch it over. But, before doing that, please fasten your seatbelts because the info-terrain below is wonderfully awesome.

There’s good news for early teen-agers that by the time they reach their 20’s, they would have the cars blazingly exceptional. Cars in future would be rather fully-fledged computer cars. Those cars would always be connected with everything around them and beyond them. They’d instruct/follow the drivers, communicate with other vehicles and pedestrians on the roads, and interact with traffic signals, access internet round the clock.

‘V-2-V’; vehicle to vehicle technology would allow cars to communicate with other vehicles and announce their direction and destination. With HMI; human machine interface they’d also auto-sense the route they’re on and would alert drivers about red-lights, school zones, and road jumps etc. It’s expected that this technology would considerably decrease the rate of accidents.

For computer-worms, with cloud technology and Wi-Fi or internet 3G access, playing any music, watching any sports live and updating your social media status would be breathe easy.

There’s a whole lot more information firing your inspirations, so watch the info-graphic below.