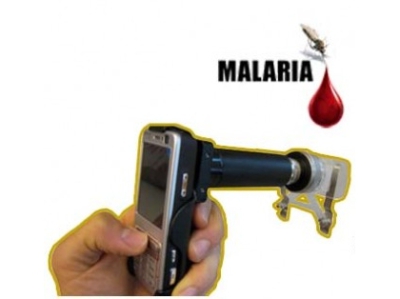 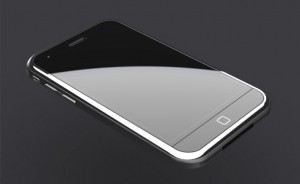 The speed with which technology is making roadways into our daily lives is, to say the least, amazing. For a person like me internet is oxygen and outages have the similar effects on me as the oxygen deprivation would have. New technology is fast becoming lifestyle and is not some distant dream but is reality. Mobile phones are swiftly making the landlines a thing of past.

In a recent event Firefighters in China used iPhone to rescue a 2 years old toddler, who has accidently fallen into a 40 feet deep well. iPhone was used to pin point the exact position of the child. The child was in danger of dying from asphyxiation; smart phone helped lowering the oxygen pipe to the exact location and keeping the child alive as team members planned his rescue. iPhone also helped in monitoring the position of the harness to pick the child. Previous efforts without the phone have failed.

Wait! Dismissing the report as a solitary happening? A man in Haiti had helped himself from going into shock after Haiti’s disastrous earthquake left him badly injured.

The message is clear, keep pace or be left behind.