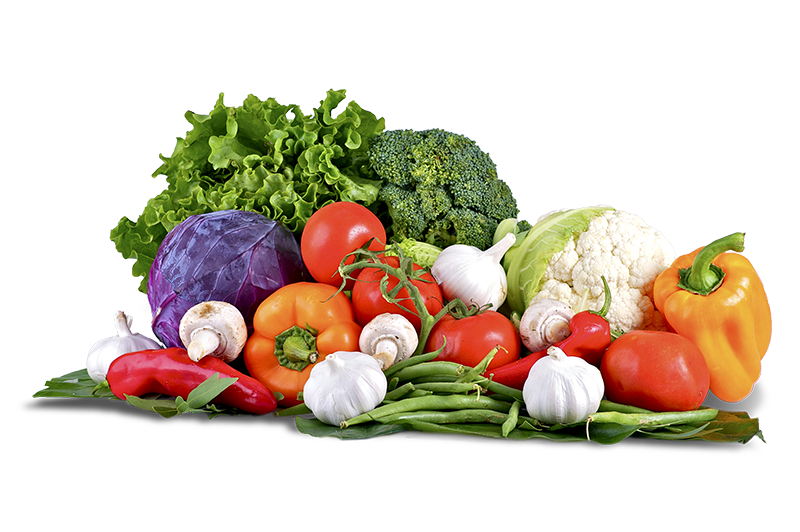 Most of the businesses, especially the startups have incredible potentials of production skills and capacity but they have little idea to move their goods professionally to the consumers/customers. And by the time they learn ‘marketing tactics’, they don’t possess the same potentials and sources any longer. So, it’s wise to understand marketing objectives before you burn your pockets.

So, what we really mean by 'marketing'? People might take advertisements, brochures and others may take it for public relations such as arranging for ‘clients’ for TV talk shows etc. Frankly speaking, all of them and hundred others as well, collectively stand for marketing. Formally it’s,

‘Planning and executing strategies for moving goods/services to consumers from producers.’

In modern global market, where flow of information is quicker than light speed, marketers are always brown into finding best channels to influence consumer buying decisions. With modern social media, almost all peoples’ voices are democratized and they all can influence other’s behaviors. So, who’s most influential?

There are two schools of thought which offer some fistful study over influence marketing.

This marketing theory is based on ‘law of the few’ which means in every society some people have more influence than that of others and ultimately they’re potentially more likeable to get the decisions done. In social media’s context, it means that reaching and acquiring persons with larger number of circles and friends would bring more customers because information channelized through them would reach broader audience.

In fact most of the marketers are relying on ‘uber influencers’. Perhaps you might be one among those thousands but the truth is that though they can broadcast information to widely staged public but they’re not ‘influencers’. Not everyone among their circles goes deeply through information they share and nor does everyone ‘trust’ them proactively.

Unlike Uber influencers, they believe in influencing power of ‘networks of everyday life’. Reports show that customers trust recommendations from their peers more than any other forms of advertisements. So, tapping the peers for influence is rather more productive in internet marketing as the news and content shared by them surely influences their peers. Two extremes; social laggards and large friend keepers, aren’t the exact targets to clout for.

What You Should Do?

Let’s make it straight. A man with thousand friends, in fact, has no real friend. So, you should understand that ‘brand awareness is cool but it’s ‘brand advocacy’ that would produce the end results that you expect from your marketing campaign.

Red Signal is one of the leading E-Business Consultant firms having more than 100 highly creative, prolific and dedicated developers and marketers. If you need any consultation or dedicated man power for your business ventures, we’re just few clicks away from you. 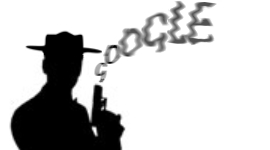 Black Hat SEOs – Your Website Is Banished From Search Engines

Getting higher ranking in searches is ideally a dream for every website owner. In this way, he gets more traffic and thus more prospects to generate on revenue.....

With the expansion of web development industry, millions of service providers are competing for billions of online customers. Before you start your e-commerce,....

Ever since World Wide Web has dawned, global marketing patterns have turned on a dime. Now, internet marketing is what marketing officers rely most. There isn’t.... 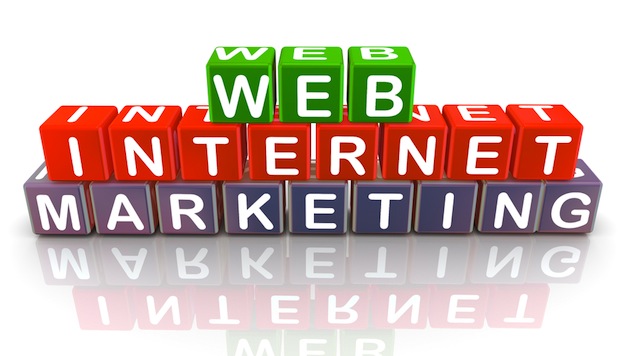 Internet Marketing — Why Does A Business Need An Online Marketing Plan

Businesses in general and e-commerce in particular are getting more and more pragmatic and hard-nosed. Even a single useless word spoken and single dime spent f....