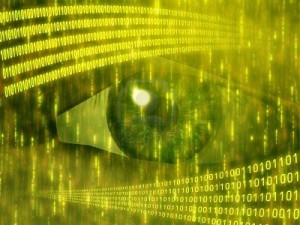 Do you remember the times when there were mammoth structured buildings having skyscraper shelves boarded with thousands and millions of books and these books were unique, old and sacred? Mostly these libraries were not open to public and only few eminent and prestigious men could access the information that bedded therein.

Time has changed and changed dramatically. Hasn’t it? With Android phones, iPhones, tablets, ipods, mp3s, 3G, 4G, broadband, desktops, hard drives, the cloud, text messages, apps, facebook, Twitter and Google Map….. All information that used to be treasured in the libraries has been under your footsteps now. But, stats and figures show that just a little amount of the data is actually used while the remaining bigger part is hardly ever attended second or third time.

For example, an average computer user has 250-499 GB hard drive storage capacity in his computers. And 52% computer users say that their data saved is crucial and thus, is irreplaceable. Interestingly, they just use 20% of the data that they have and the rest of the data hardly gets any clicks.

Similarly, an average user has 3000 songs in his music library. Keeping things strictly mathematical would allow them to listen 10 songs/hour and ultimately 240 songs/day.

Smartphone mobile users have 65 apps on average in their phones and they use only 15 of them. Similarly, facebook users have 230 friends on average and only 25% in them are personally known to the users where as 75% of other friends are ‘friends’ only. Twitter users have 126 followers and only 35% are actual users.

So, our devices are mere cluttered devices with billions and trillion bytes of disorganized, fragmented, scattered information that we just want to keep and not to use. How much data do you have on your devices? Ever thought about it?

Share this Post:
⇐Poor Marketing Strategy: A Death Blow to your E-Business
Offshore Staffing: The World is Your Oyster⇒ 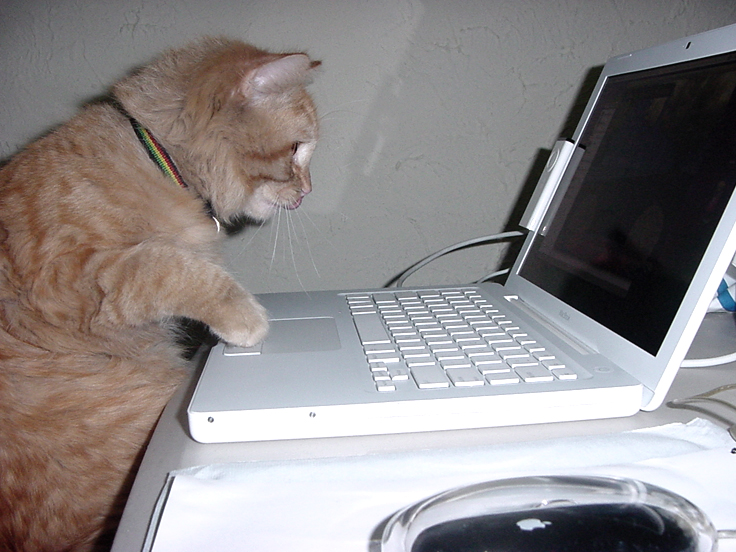