Nips & Tucks for Google Plus 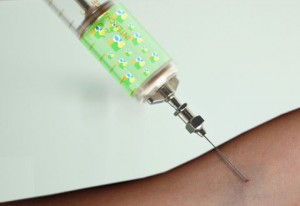 It’s a race like no other and thrill is same as that of any world class Grand Prix. As we have reported that facebook is all set for getting its share from Search Engines market. Google on the other hand is basing all its future success on the social media. It has even set targets for its engineers and employees for revenue generation through social media. Reportedly website development at Google+ has been concentrated on creating a more user friendly landing page. Google plus website is going to have a ‘hangout’ icon that will allow users to join open dialogues. The second and most ravenously fought for area is GRAPHICS. Facebook’s surprise move of acquiring Instagram for a one Billion Dollar has at least make sure of two richess, 1- making the owners of Instagram instantaneously rich 2- its intentions to make the site graphics rich. Various reports have that Facebook will now allow users to preview pictures in full screen mode.  How can Google remain behind? It has plans of allowing more flexibility in terms of image formats. The image display has also undergone a change and white border has been removed.

Not only that the market hungry Hoogle is incorporating Twitter features also and "Trending on Google+" panel has been added. As the changes have took effect, users are citing their concern of the too much white space on left hand side of the page. That may not be a problem for Google, there are plenty of features around, yet to be copied!