With the brimming advancements taking place in the mobile industry, Nokia; once the leading Smartphone manufacturing company, was lagging behind in the race. Nokia fell short of innovations and had to come hard to be in the competition against the likes of Android and Apple. Symbian was losing its charm so to get the latest technology and to be in the race Nokia joined hands with Microsoft earlier this year to start a joint venture and to give itself a chance of coming out of age. Now after some time Nokia has managed to launch its first Windows mobile phones Lumia 800 formerly known as the "Searay" and Lumia 710.

Lumia 800 sports a curved 3.7-inch WVGA ClearBlack AMOLED display, a single-core 1.4GHz processor, and 512MB of RAM. Mobile photographers will find much to like about the 8-megapixel camera with a f/2.2 Carl Zeiss lens, and the 16GB of onboard storage should hold quite a few cat pictures. The specs might not be the persuasive element to make users go for the phone, but the design might: like the N9 before it, the Lumia 800 features a stunning unibody design that’s shaped out of a slab of durable polycarbonate material. The smart phone comes in three colors: black, cyan and magenta. 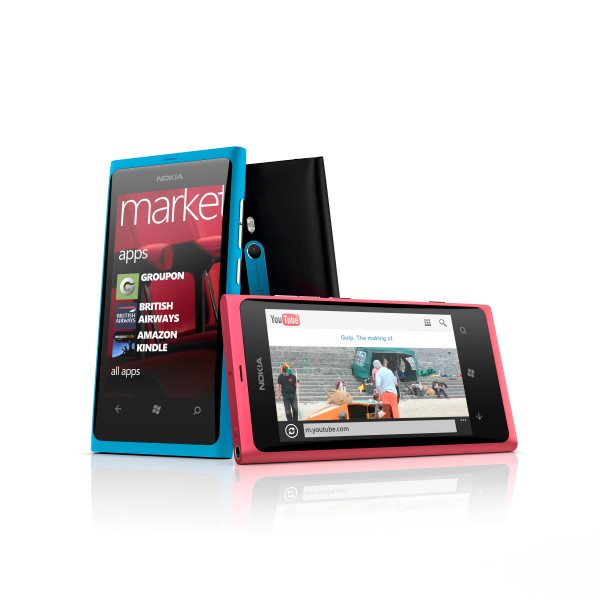 As far as Lumia 710 is concerned it is n “affordable”, lower-end version of the Lumia 800 smartphone which shares the same 1.4 Ghz processor. The phone boasts a 3.7-inch LCD “ClearBlack” display, with 16GB of storage and a Carl Zeiss camera. It comes with a range of changeable covers, available in white, blue, pink, yellow and black. 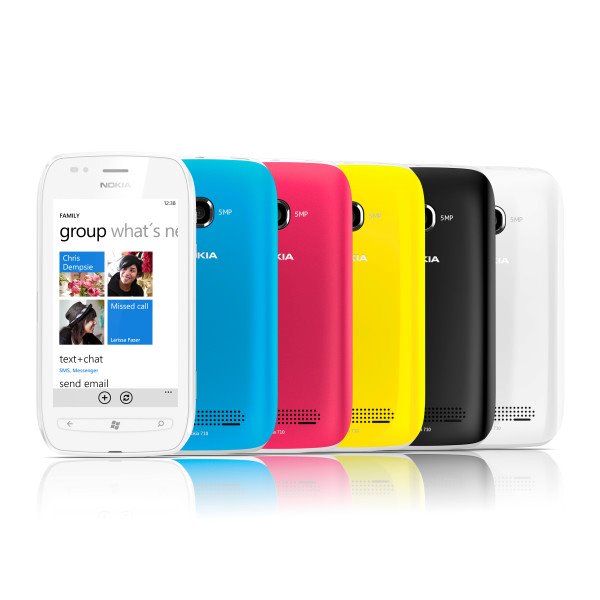 The mobile phones are already set for pre orders and set to launch in UK, Spain, France, Germany, Italy and the Netherlands in November. Customers in Hong Kong, India, Russia, Singapore and Taiwan will be able to get one by the end of the year, but domestic Windows Phones fans will have to wait until early 2012.

Now the question that lingers is that will Nokia be able to reclaim its lost market share and compete android, iOS by the launch of these stylish new handsets? Share your thoughts with us on this.

Share this Post:
⇐The web world will not be the same in a decade; Be ready for a big change.
Patents War; Is it only the blame game or Does Patents really matter?⇒

Android is an operating system specifically introduced for mobile devices such as smart phones and tablet computers. Android is based on Linux Kernel - a Comput....