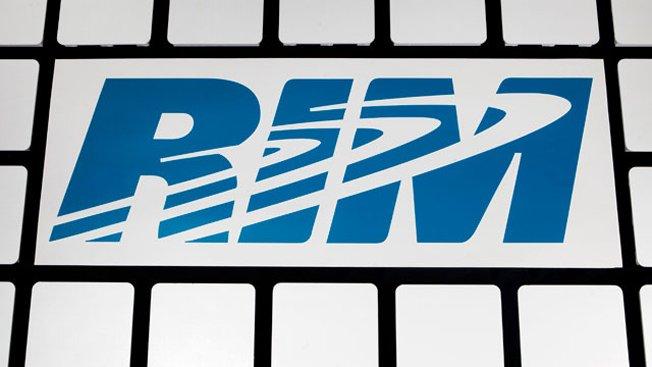 ‘It’s never too late to mend’ but for RIM, perhaps maxims don’t hold any water anymore. Ever since iPhone became a consumer smartphone, we’ve been watching RIM dicing against its death but I am afraid that no efforts, up to this moment, have produced any breakthrough for RIM.

Now, news about RIMs funeral don’t caste any wonder and we’re getting shodden for that as well. So what’s gushing out from Canadian company which is at its lowest ebbs,

RIM (Research In Motion Limited) said that it would hold its Blackberry 10 in bags until 2013, axe 5000 jobs and has also confirmed its dwindling finances with more than 5 times greater than expected revenue fall.

RIM’s Blackberry 10; which supposedly carries some stunning features, was the last card which could save RIM. What wonders RIM is making in the back of its head but investors and consumers are not accepting this all as any intelligent move. It’s quite obvious not selling BlackBerry 10 till 2013 means there would be no holiday sales as well and eventually company must cut down its expenses. So, more and more jobs would be cut down.

There’re million reasons that may lead someone to failure and at times even the most passionate efforts are also put in bad books. So today, RIM’s decision for making phones only for corporate consumers looks quite myopic and unintelligent. In contrast, Apple made its iPhone and put it all for masses and today more than 40% of Apple’s revenue comes from iPhone sales.

As in modern businesses, miracles and luck are no more accredited for success, so RIM does need some brilliant move to keep heads off the water. RIM should try to stay as an exceptional hardware company and corroborate this fact by baking others’ softwares over its devices.

Every cloud has a silver lining

People want to have new OS on Blackberry and there are only 2 choices for the company. Android and Windows, former is a juggernaut of OS while latter is also striving to mark established identity. So, using Windows operating system on new BlackBerry would help RIM in making ends meet.

Share this Post:
⇐Magento eCommerce Solutions | Magento SEO Can Put A Jam Pack Rush Over Your Site
Google’s Nexus Q – An Android Computer Designed To Live In Our Homes⇒