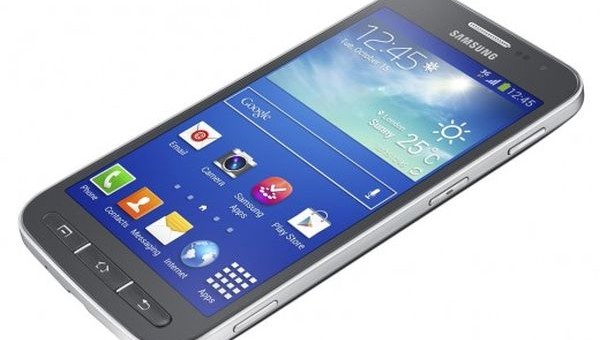 Imagine you’re in your office where your employer’s giving you the instructions and you just mumble, ‘Hi Galaxy – Play ‘on the floor’ from music library. Confirm!” You might have better idea about the former’s reaction but I know that your new Samsung Galaxy SIII would play this year’s richest singer’s song in a wink. Cool aspect. Isn’t it?

It’s fun to use Samsung Galaxy SIII in so many different ways but it’s real party when you interact without even touching it or pushing any button. Though iPhone 4S is too empowered with Siri but still it needs ‘push button’ activation. Likewise mobile application development has let the developers roll out such mobile apps which allow you to interact directly and even only through your voice. But, Samsung has particularly integrated this feature with its Android OS.

With just a little phrase ‘Hi Galaxy’ you can wake your Samsung Galaxy and then command it to perform actions such as sending messages, checking weather, opening multimedia etc. This isn’t like S Voice or Siri because  you’ve to awake your phone first and then start voice recognition feature.

Truly handsfree, as its inventors call it, is nurtured by a relatively small development company ‘Sensory’ and surely involves some serious power consumption threats. A mobile phone always looking for a key phrase to wake up makes smartphone awake all the time technically. People from Sensory told that they’re working on integrating this technology with the processor and thus reduce the power consumption substantially.